홈페이지 / 영화 / The Man Who Was Thursday 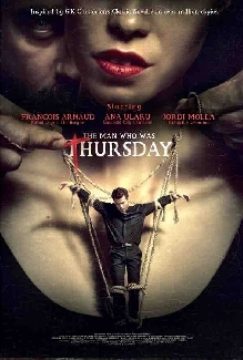 The Man Who Was Thursday

Inspired by the novel by G.K. Chesterton, chronicling Father Smith's Faustian descent into the Roman underworld. Following a disgraceful turn at his local parish Father Smith is called to ROME for spiritual rehabilitation, only to find himself in the middle of a World battle between the devil and God. Heis thrown into the Underworld, on a mission, which will endby either saving or destroying humanity.