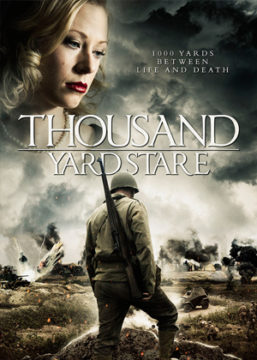 During World War II, German forces crush the Americans at the 'Battle of Kasserine Pass'. A lone Sergeant, Roland Rothach, is separated from his platoon in the North Africa deserts. Captured by German soldiers, he's forced to face his worst fears. Fears that haunt him long after the war ends. Back home he struggles with flashbacks of the horrors and trauma he experienced, a failing marriage, and the emptiness of isolation.