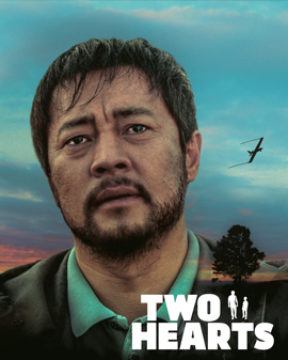 Decent life of father and son…Galaa rushes to hospital as the news of his son Jargal being treated for trauma. As Jargal is being unconscious for many months Galaa is not willing to give up, but the doctors are losing hope. Uchral, an orphan in desperate need for organ donor, is being treated in a ward next to Jargal. Because of diagnosis ‘Incurable’ some people are willing to make Jargal into organ donor for Uchral. Galaa faces dilemma as he still believes his son will regain consciousness one day. Fortunately, Jargal regained consciousness by miracle. But, how long will the miracle last? Can Gala get his son back?