홈페이지 / 영화 / Waiting For The Barbarians 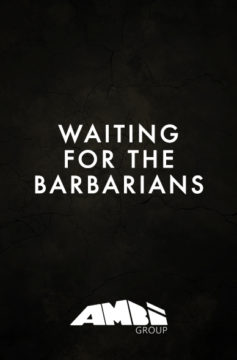 WAITING FOR THE BARBARIANS centers on the crisis of conscience of the Magistrate (Mark Rylance) who is a loyal servant of the Empire working in a tiny frontier town, doing his best to ignore an inevitable war with the “barbarians”. After he witnesses the cruel and unjust treatment of prisoners of war, he reconsiders his role in the regime and carries out a quixotic act of rebellion.