홈페이지 / 영화 / We Are Never Alone 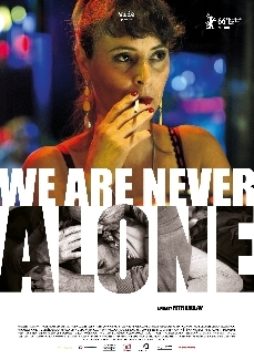