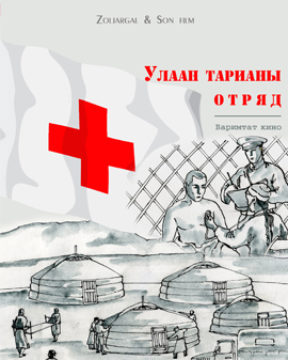 In May 15, 1956 Mongolian congress have issued an order 58/69 to abolish the skin
disease. After one month, 46 professionals from Soviet Union came to Mongolia to
help. There were 41 doctors and 5 researchers. During 1958-1960, the scout has
conducted an examination to 1213103 Mongolian citizens. 36 scouts were traveling
around west provinces of Mongolia and healed 99% of the population. This documentary
was based on the memory of a former nurse, who has joined the scout at the
age of 19. This project was a great achievement. Health minister Tuvaan G., professor
Goosh B., surgeons Batmunkh Ch., Yadamsuren T., scout captain Amgaabazar B., Soviet
Union’s doctor Ivanitskaya A. Ch., Gordiyenko N. A. all worked hard for the future
of Mongolia and we shall never forget their service.