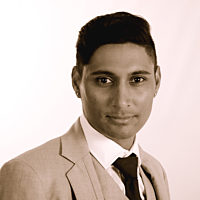 33 Films is a South African-based production company that was established by award-winning filmmakers; Shaun Naidoo and Brad Katzen. Its simple goal is to help transform South African film into an international powerhouse, through the creation of exciting homegrown content and engaging stories that can be appreciated on the world stage.

With the perfect combination of Brad’s writing and directing talent and Shaun’s producing prowess, the company’s debut short film; The Beginning was a huge success - participating internationally at the Cannes Film Festival, the Mexico Shorts Film Festival, as well as the Florida Film Festival. Back home, it made waves at the Mzanzi Film Festival. 33 Films had another successful showing at the 2017 South African Film and Television Awards (SAFTA), where the company was awarded the grand prize in the ‘Best Made For TV Movie’ category for the movie The Stickup.

33 Films currently have a feature film in pre-production, as well as a number of scripts in development. The company is also active in Television Commercial production with several short-form projects completed. 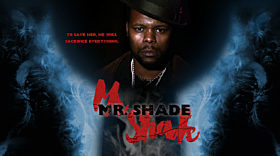 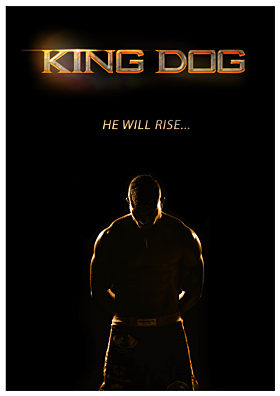 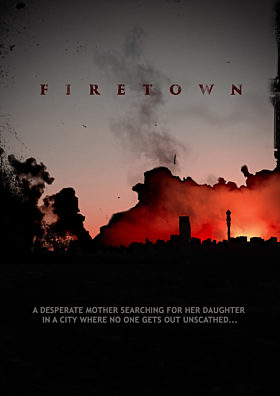 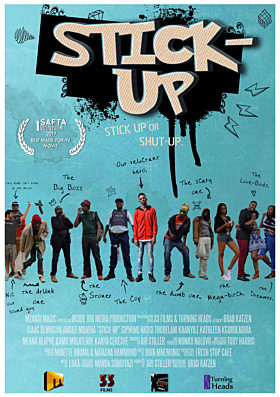