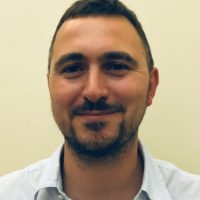 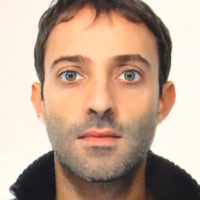 Intramovies is an independent international distributor, with particular focus on high quality first- and second-feature films by emerging talents. For over four decades, we have strived to be the helping arm for creative producers and new directors.
Every year, the company's line up is selected from films featured at major international festivals, films that feature high artistic value.
The company also boasts a wide catalogue that includes some of the most prestigious Italian classics directed by acclaimed auteurs such as Fellini, Antonioni, Visconti, Argento, Pasolini, De Sica and many others. 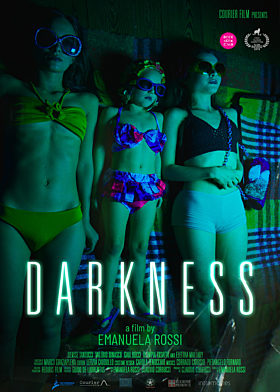 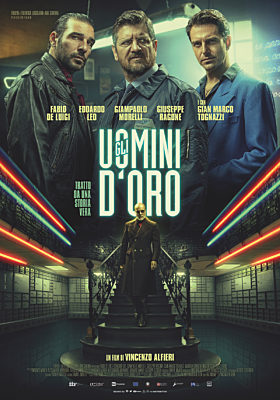 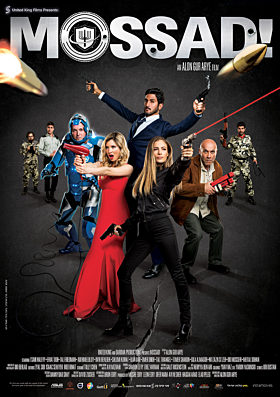 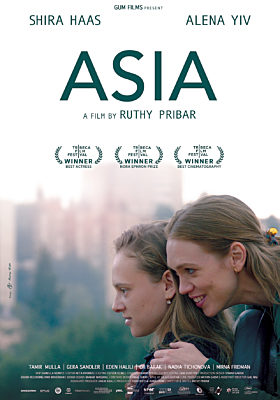 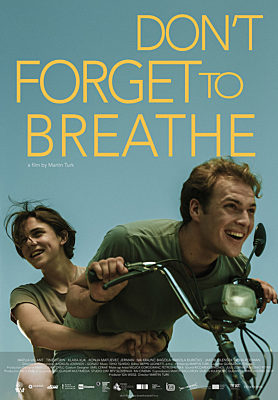 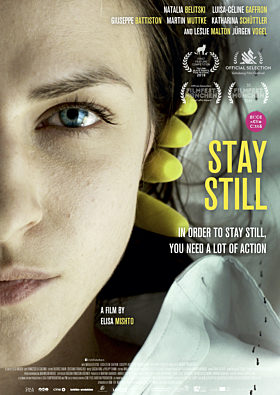 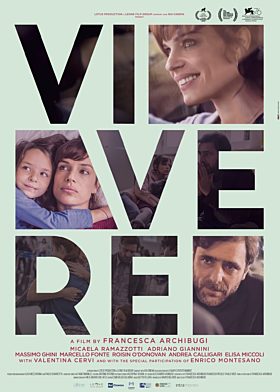 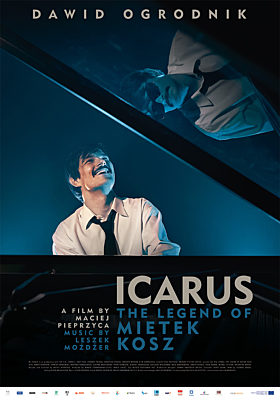 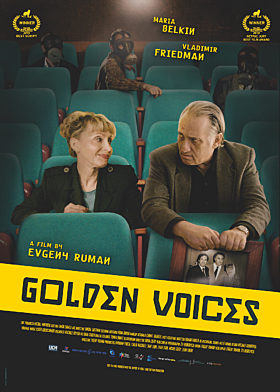