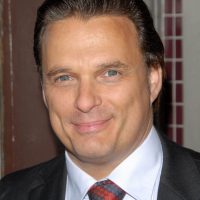 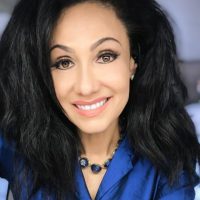 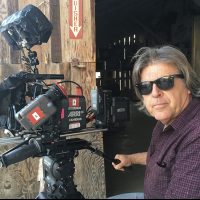 New York International Pictures is an independent film production company founded by Damian Chapa an actor, director and producer to express only the unknown world of true stories. Chapa is one seed to a new generation of independent film makers with the idea of making films that are based on controversial subjects that most are afraid to touch.

Damian Chapa starred in many films, beginning his career with cult film ‘Blood In Blood Out' (Bound by Honor) directed by Taylor Hackford. The film won best film at the Tokyo International Film Festival. Chapa went on to star in films like ‘Under Siege' with Steven Seagal and 'Street Fighter.' Chapa also made ‘Polanski Unauthorized,' ‘Bobby Fischer' and ‘Bad Cop" with the late David Carradine. 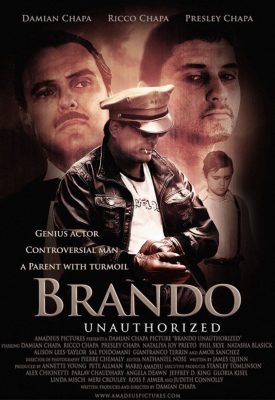 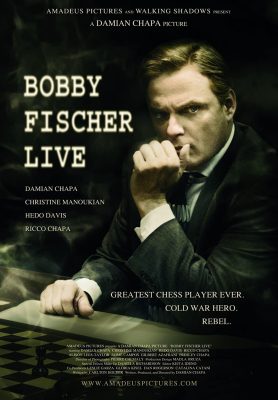 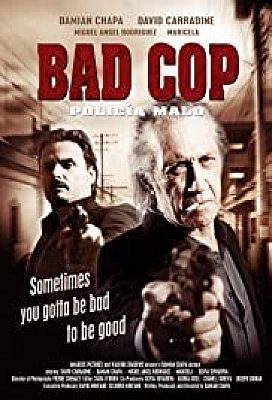 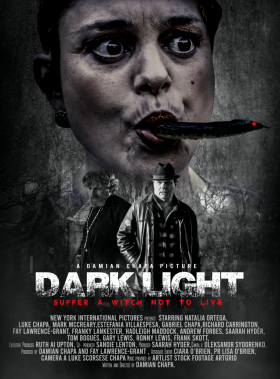 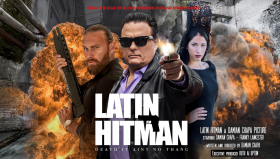 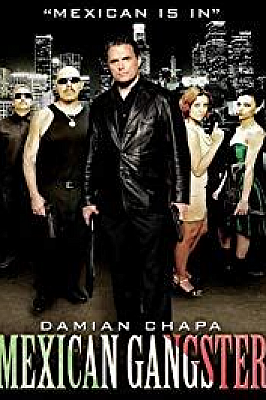 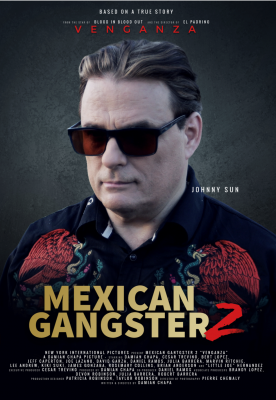