Pagina Inicial / Filmes / All In 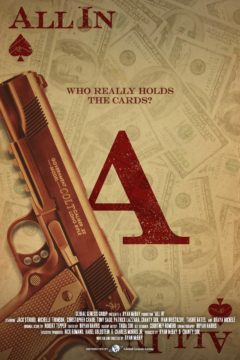