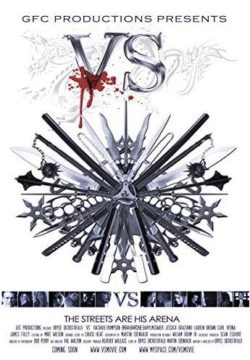 After a devastating tsunami in southern Florida and the Caribbean islands have been left in ruin. Citizens attempt to rebuild their lives and start anew, but the streets have been taken over by gangs and overrun with criminals.