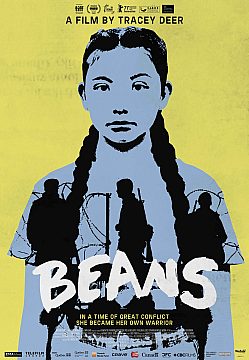 In the summer of 1990, a twelve-year- old Mohawk girl is forced to grow up fast and find her own inner warrior during an armed stand-off between her community and the government. Torn between innocent childhood and reckless adolescence; she struggles to build her own identity amidst the chaos of the uprising and the injustice of a world that sees her as “different” even in her own land. Will she succumb to the pressures of a society intent on bringing her down? Or will she rise up to assert her strength and uniqueness of character?