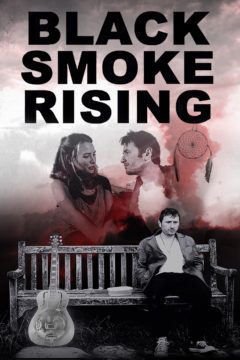 After the life of his brother Rafe is cut tragically short, boozy blues singer Jonah discovers that Rafe's will has put him in charge of scattering the ashes according to his brother's wishes. The problem: those wishes can only be discovered by following a series of clues, forcing Jonah to hit the road for a scavenger hunt in which he discovers that Rafe's spirit has come along for the ride.