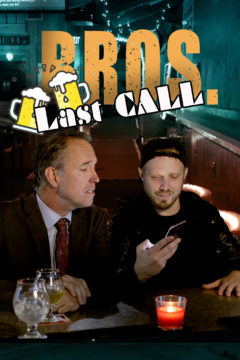 Matt is facing the inevitable ending of his youth, and is also alone on his weekly outing in his beloved hometown of Waterloo, Iowa. His best friend and main friend Tanner is now engaged and spending all his time with his fiance.