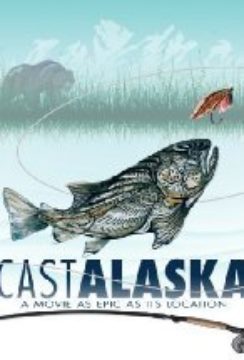 Throughout the dull warmth of Fall, as the Midnight Sun begins to dip, they will rise. One of the most fantastic freshwater fish found anywhere in the world: Alaskan Rainbow Trout. Follow angler Dave Holsman as he takes you on an unrelenting pursuit of the ultimate catch... a 30 inch Rainbow Trout. With Dave and friends, you'll raft white-water rivers, throttle down streams in jet boats and drift by The Last Frontier's renown wildlife and epic wilderness. Experience cinematography that only Alaska can deliver as some of the most exciting and innovative fly fishing footage ever captured takes you on an adventure of a lifetime.