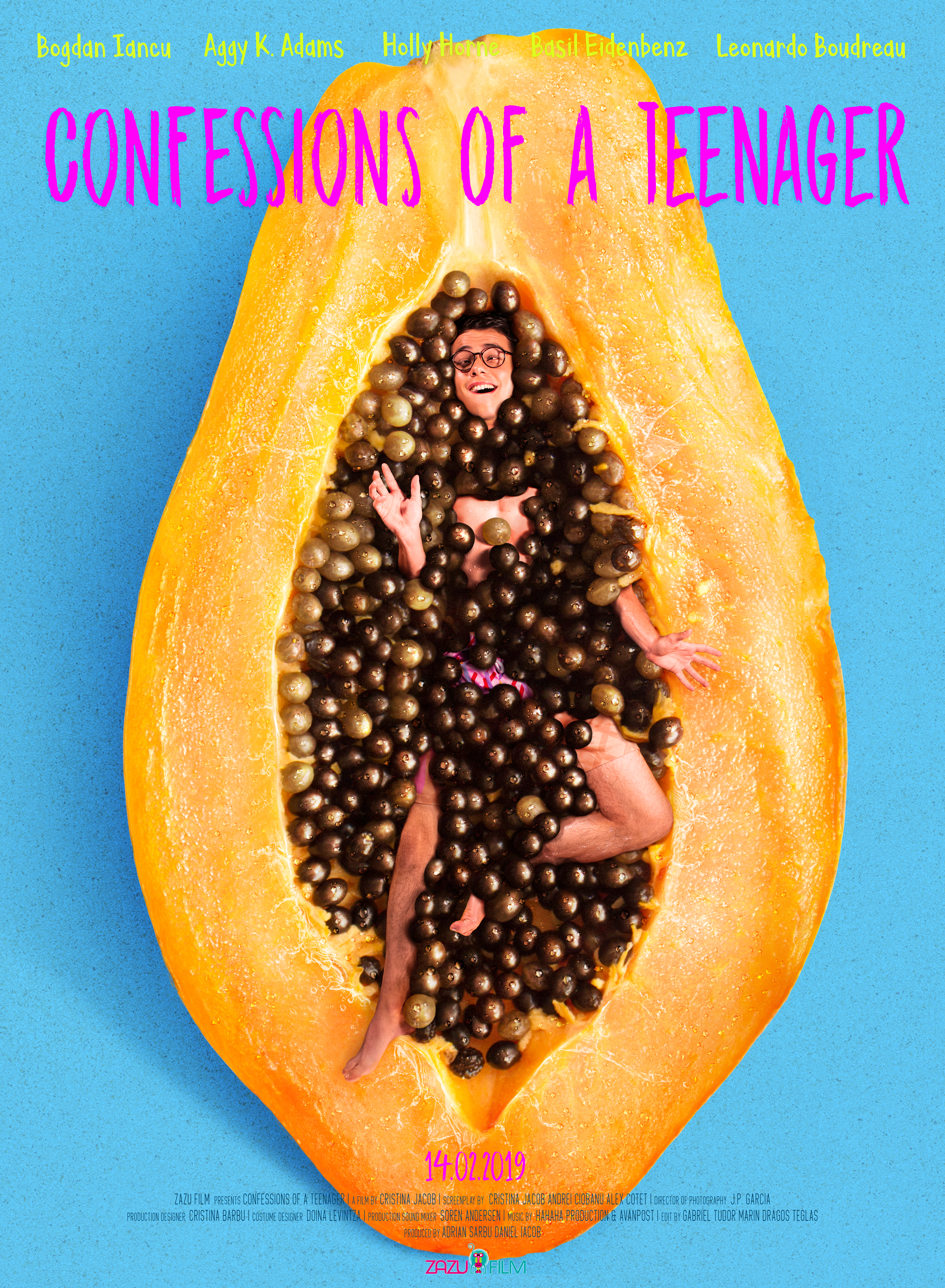 Confessions of a Teenager

Confessions of a Teenager is a teen rom-com film adaptation of the best-selling novel "Suck it, Ramona". Andrei, the main character, tells the story of his adolescence as seen through his eyes, with the good and bad parts in it, with a healthy dose of humour and self-irony. The film portrays Andrei torn between the two girls he loves and how he’s forced to become a man. Who will he end up with? It's like choosing between ice cream and pancakes...