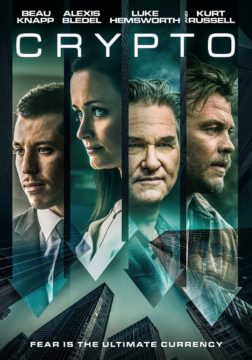 Set in the high stakes world of banking and blockchain technology, Martin, an IT specialist on Wall Street is promptly reassigned to his hometown after a fallout with his bosses. While there he reconnects with his “old school” father and childhood friend, both dealing with their own financial crises. Far from the fast-paced environment he’s left behind, Martin is thrust into a vast scheme involving money laundering, undercover FBI agents and the Russian mob. It soon becomes evident Martin’s reassignment was anything but coincidental.