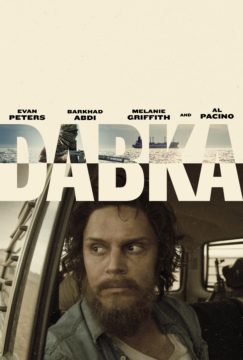 Alternate Titles: Into The Fire

Adapted from a New York Times best-selling memoir, the true story of Jay Bahadur, an aspiring 24-year-old amateur reporter who became the first ever western journalist to uncover the real people and politics behind the infamous pirate gangs of Somalia. In a bid to make his mark, Jay swaps his parents basement for a life amongst some of the most dangerous outlaws in the world. Against all odds, his natural charm and naivety help him escape unscathed from all manner of life-threatening situations. Through a combination of luck, humour and a steady supply of drugs, he gains the trust of the pirates and learns the real stories behind the most wanted men on earth. On his return to the west, Jay realises his dream of winning a blockbuster publishing deal and, to his great surprise, is recruited as an expert advisor to the CIA.