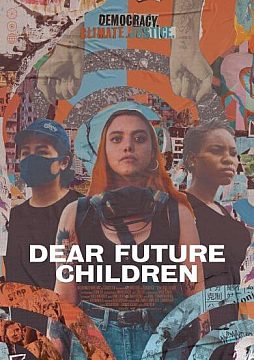 With global protests on the rise, DEAR FUTURE CHILDREN is a film about the new generation at the heart of this seismic political shift. We will watch as Rayen protests for social justice in Chile, Pepper fights for democracy in Hong Kong and Hilda battles the devastating consequences of climate change in Uganda. Facing almost impossible odds and grappling with the staggering impact of their activism on their personal lives, we will be asking these three young women why they keep fighting.