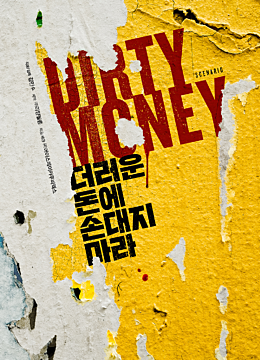 A DESPERATE DETECTIVE DUO LAY THEIR HANDS ON BIG, RISKY MONEY, AND THINGS START TO GO ALL WRONG.

Two detectives in need; Myung-deuk looks after gang and takes bribes for his sick daughter; Dong-hyuk assists Myung-deuk to pay off his gambling debts. One day they hear an information that Chinese gang is shipping a big amount of cash abroad and decide to steal it for themselves. But things go wrong and they’re now chased both by police and Chinese gang.