Pagina Inicial / Filmes / The Hauntings of Luigia Bacchi: Part I 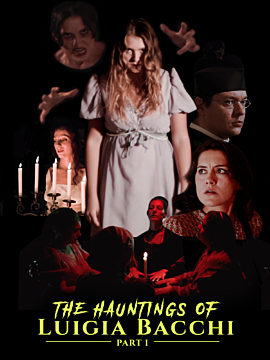