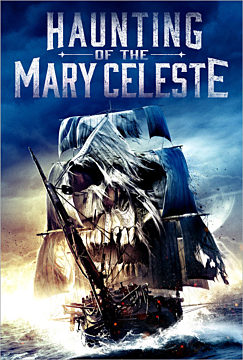 Haunting of the Mary Celeste

A female researcher and her crew set out to sea to prove that the disappearance of a family and crew from a merchant ship was for reasons having to do with the supernatural. Her theory, that those on the Mary Celeste vanished into a “rift” between dimensions, proves true as the boat breaks down and her crew begins to vanish one-by-one