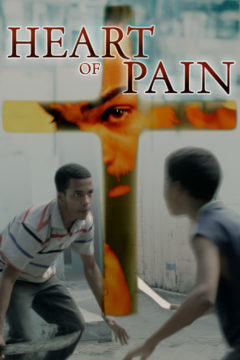 When Alexis was thirteen years old he found his next-door neighbor Cesar raping his mother. Forced to kill Cesar, Alex spends six months in a juvenile prison and is released, only to be sent back to jail again after being forced to kill Cesar's vengeful son in self-defense. Released years later as an adult, Alexis finds himself drawn to a life of crime. But when he is sentenced to go back to jail for a crime he did not commit, Alexis begins to speak to God, not realizing that God will answer him in unexpected ways.