Pagina Inicial / Filmes / If I Were Rich 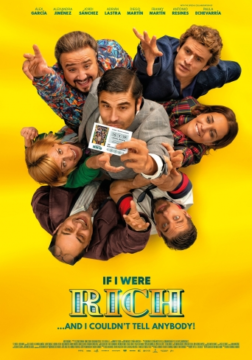