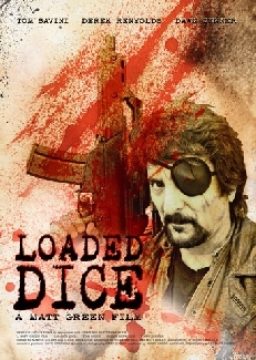 Zane is a down-and-out gambler who's in over his head. With just thirty-six hours to pay back the mob, Zane finds himself in the middle of a high-stakes game of cat-and-mouse that will pit him against mafia strongarm Uno, a group of well-armed assassins and a sadistic killer known only as "The Bishop". With the help a woman he literally runs into and his crazy friend Wild Bill, Zane must remain alive long enough to unravel the mystery of who wants him dead and why.