Pagina Inicial / Filmes / Miles in the Life: Story of a BMF Drug Trafficker 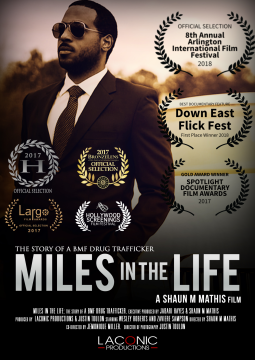