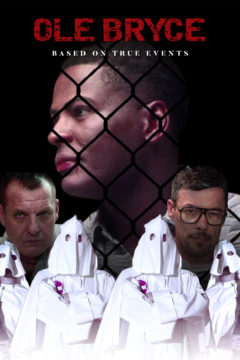 Inspired by a history of illegal experimentation performed on African Americans in Tuscaloosa, Alabama, Ole B.R.Y.C.E tells a fictitious account of a community stricken by the disappearance of men and boys. Through the Wyatt family’s efforts to save their son, Malcolm, and an investigation led by the FBI, it is soon discovered that there is a secret experiment to find a cure for white mental illness and African American men and boys are being used as test subjects.