Pagina Inicial / Filmes / On Any Sunday - The Next Chapter 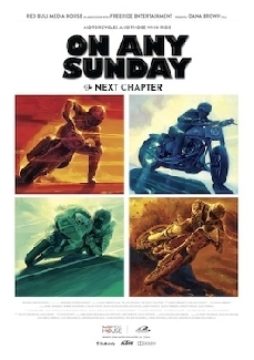