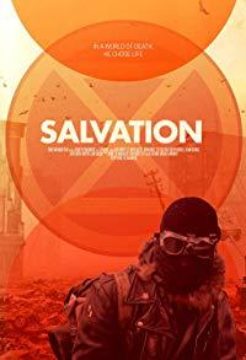 Danny searches for his missing daughter after the apocalypse. Ten years later, alone, he heads north in his post-apocalyptic world. After breaking his leg, he is rescued by an orphaned girl, Sam. Together they wait out the winter while his leg mends. In the spring, Danny discovers a boot-print that does not belong to him – another man is alive and present. The newcomer challenges Danny’s version of the apocalypse, threatening Danny’s new life. Sam is ready to believe him, but Danny remains unconvinced – now the danger is real.