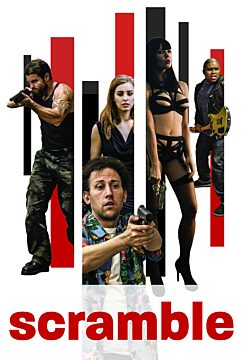 When his girlfriend is kidnapped by an underground prostitution ring, Frank and his buddy Simon borrow ransom money from a psychopathic billionaire junkie named “The Kid”. As repayment for the loan, the two friends are sent on a series of quests confronting ruthless Asian gangsters and delivering dead bodies. Meanwhile, the prostitution ring itself is under attack by a pair of killers and a revenge driven renegade escort.