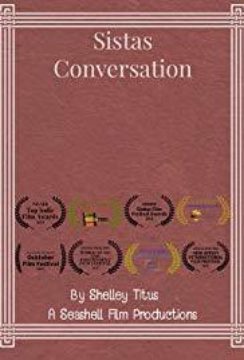 Sistas Conversation is a documentary about a group of diverse women that discuss political, economical and societal issues from a woman's perspective. Topics include the Black Lives Matter movement, pre-election views on Hillary Clinton running for President, and the ISIS crisis. The documentary serves as a conversational time capsule during the midyear period of 2016.