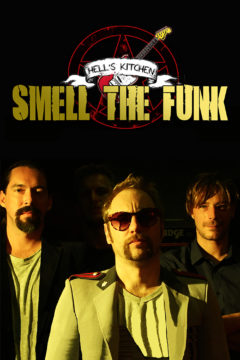 A TV crew is sent to follows Hell's Kitchen, a new rock band from the south of France. The band signs their first contract with a record label and is embarking on their first national tour. But will money, drugs, girls, lies and betrayal be their undoing?