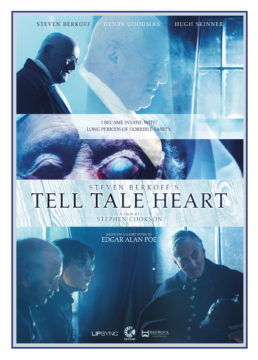 “The Tell-Tale Heart” is a short story by Edgar Allan Poe first published in 1843. It is told by an unnamed narrator who endeavours to convince the reader of his sanity, whilst describing a murder he committed. The victim was an old man with a filmy “vulture eye”, as the narrator calls it. The murder is carefully calculated, and the murderer hides the body by dismembering it and hiding it under the floorboards.