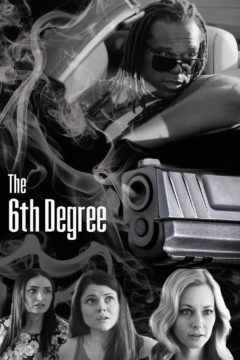 When washed-up sitcom star AJ Sunder walks into a liquor store and announces his plans to commit suicide, it prompts two horrified female clerks to take matters into their own hands. Tracking AJ back to his house, the women pay an unannounced visit and try to talk him out of killing himself. AJ, who has become the prime suspect in the disappearance of his wife’s ex-husband, chugs from a bottle of whiskey and tells the girls that they have until he finishes to talk him out of suicide. But when AJ’s estranged wife and nosy next-door neighbor show up, they ignite an explosive hostage situation in which multiple layers of secrecy, deception, and betrayal are revealed.