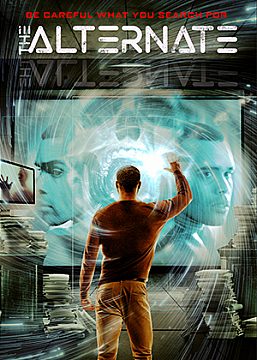 From the Executive Producer of The Texas Chainsaw Massacre, comes this critically acclaimed sci-fi thriller. Jake, a financially struggling videographer, discovers a portal to another dimension in which he has everything he has always dreamed of – success, wealth, the perfect version of his wife, and a child he never had in real life. Traveling back and forth between the two worlds and spying on his other self, he’s detached from his real life more and more. One day he has an opportunity to spend time with his alternate perfect family and decides he no longer wants to go back, but his problem – the other Jake, his other self is in the way.