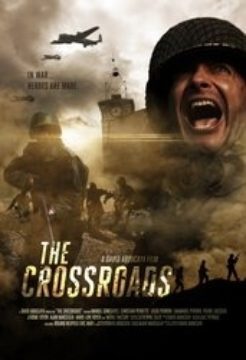 Autumn 1944. War rages in Europe. The battles are fierce and violent. The German army continues resisting the allied forces.

A platoon of the 82nd Airborne face a powerful and determined enemy.
Due to an error in command by Captain Kerry, an ambitious officer who swears by his progress, Sergeant Pallumbo and his soldiers find themselves isolated behind enemy lines.

Faced with the horror of war and the violence of brutal combat, they begin a struggle for survival.