Pagina Inicial / Filmes / The Forces of Horror Anthology: Volume I 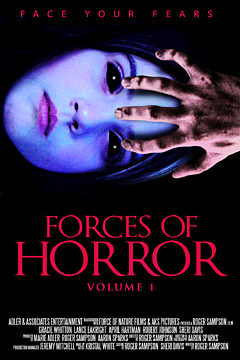 The Forces of Horror Anthology: Volume I

In this blood-curdling horror anthology, a troubled young girl named Libby visits her psychiatrist to recount the terrifying stories of four nightmares that have been troubling her sleeping hours. The kindly doctor tries to explain away the dreams as the result of normal childhood anxieties, but as the tales become more gruesome, he begins to believe that "Libby" may not be who she says she is...