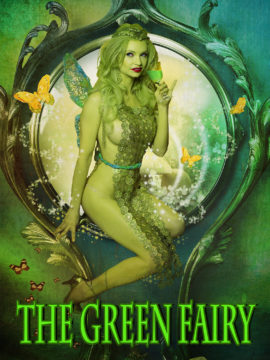 This intense docudrama tells the history of Absinthe and the mythology behind the creature known as the Green Fairy. Beautiful and hypnotic, yet also deceitful and deadly, this mysterious being has been witnessed by Absinthe drinkers for generations, serving as an inspiration for both great works of art and for horrific crimes, leading to the movement that banned Absinthe around the world.