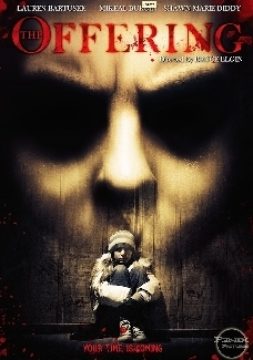 When a small town sheriff and single mother learns
that her daughter has been kidnapped by a serial killer
that has just moved to town, she is forced to make a
bargain to save her daughter's life. But, as people
start to die, she realizes that in order to protect the
good people in her town, she must pick the killer's
victims, and bring them to him. She begins to choose
victim after victim for him, and is drawn deeper into
trouble when the FBI and the widow of one of the
victims begin to investigate what is going on.
As she worries more for her and her daughter's lives,
the sheriff tries to plan an escape for her and those
closest to her. But with the killer always close at hand,
her plans to flee are destroyed and she is forced to
fight for those that she loves.
But as she fights, she discovers that she might have
learned the killer's lessons too well