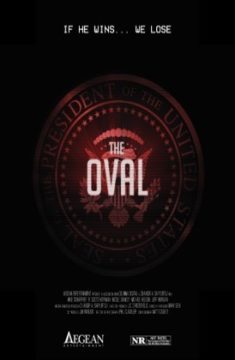 When confronted with the certainty of impeachment following a final report from a Special Counsel’s investigation into collusion with a foreign country, an unstable President orders a nuclear first strike as the ultimate distraction in a desperate attempt to retain power. As zero hour counts down, the walls of the Oval Office close in, and found footage from top-secret hidden security cameras capture the final moments of a man caught in a trap of his own creation ... with the fate of the world at his fingertips.