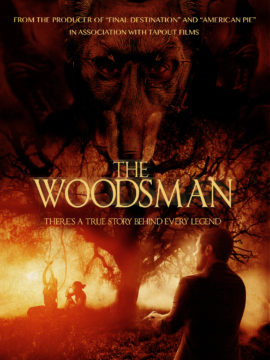 The small southern town of Nazareth is held in the grip of terror in this modern retelling of the "Little Red Riding Hood" legend. Each month for the last four months a girl has disappeared in the town. The latest victim is found tied to a tree, the only witness her twelve year old daughter. But the girl can’t remember what happened, and she can only mumble something about wolves in the forest. To police detective Alex Whiting, the killings bring back traumatic memories of the murder of his own wife and daughter. Assigned to protect their only witness, Alex finds himself pulled deeper and deeper into a twilight world where men worship animals and danger lurks behind every bend in the forest path.