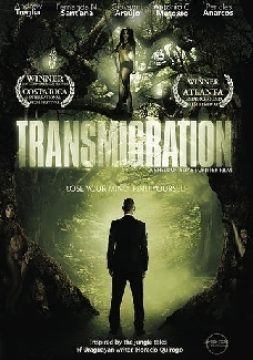 Curtis (Andrew Treglia), an American looking for an escape to a foreign land, joins his estranged Brazilian biologist brother Francis (Giovanni Araújo) on a spontaneous journey to find a rare jungle beetle in the Amazon. While hiking, Curtis is bitten by a snake. As he enters a venom induced hallucinogenic dream the two brothers are captured as slaves by a fantasy tribe of Amazonian women, and given to the tribal queen (Fernanda Sant'ana). With the aid of another slave (Pericles Anarcos), Curtis must plot a rescue of Francis and their escape, unless he finds his new situation better than the life he left behind.