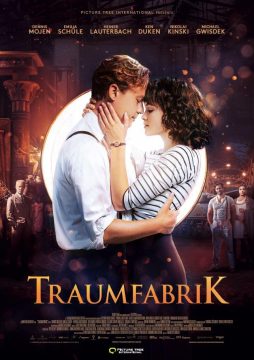 Summer 1961: Emil is working as an extra at the DEFA studios in Babelsberg, East Germany when he falls head over heels in love with a French dancer named MILOU. The two young lovebirds are obviously meant for each other, but the building of the Berlin Wall soon tears them apart. It looks like they will never see each other again, that is, until Emil has a crazy idea: He’s going to produce a movie and bring Milou back to Babelsberg!