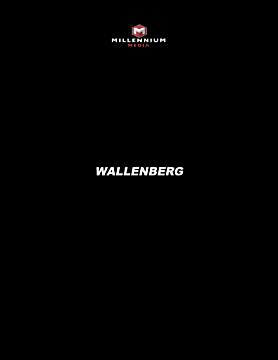 This is the true story of a most-unlikely hero, Raoul Wallenberg, the son of a wealthy European dynasty. Against the wishes of his family and his government, Raoul leaves the safety and comfort of Sweden to face off against the infamous Adolf Eichmann in an increasingly dangerous cat-and-mouse game as he works to save more than 100,000 Jews from certain death at the hands of the Nazis.