домашняя страница / Фильмы / A Girl and The Inheritance 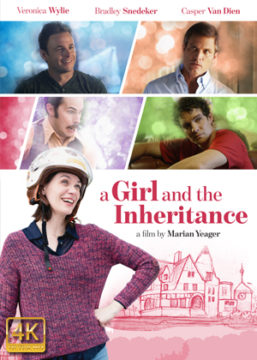 A Girl and The Inheritance

When Natalie Conway's father passes away, she believes she will forever be on her own, alone. So when her long-lost brother, Luke, returns after a twenty-year hiatus, she's elated. He's a missing piece to a familial puzzle that she believed lost. There's only one problem -- Luke is a notorious scam-artist, and Natalie is the sole heir to their family's small fortune. Her feelings and his motives collide as brother and sister vie to get what they desire.