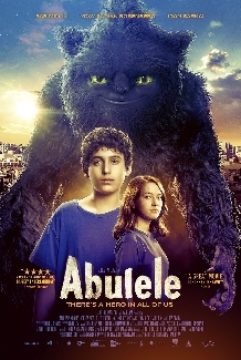 Ancient legends warn children about the ABULELE, enormous, furry and sometimes dangerous monsters who are able to hide among the human race by making themselves invisible except to special children who are in need of a friend. In this heartfelt family film, Adam, a young boy grieving from the loss of his brother, discovers an Abulele living in his building. But when Adam realizes that it is not the Abulele but the humans who are the real monsters, he risks everything to save his friendly giant.