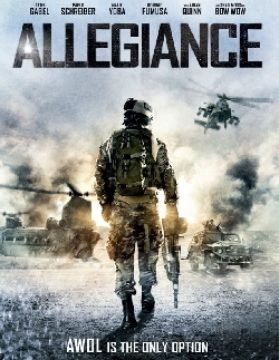 A Lieutenant just released from duty as his National Guard unit deploys for Iraq, becomes tangled in a last minute AWOL attempt by one of his soldiers -- forcing him to choose between his loyalties to the fleeing soldier, his duty to his unit and his love for his fiance.