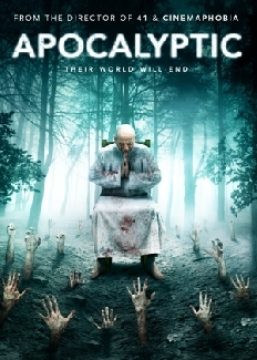 A documentary filmmaker, Jodie Black and her cameraman, Kevin Horner, accept an assignment to head into the Australian bush to film an expose on a notorious doomsday cult. What they discover is a very tight knit community of women and girls, led by a mysterious leader, Michael Godson, a self-proclaimed manifestation of God.

Over the course of a few days their investigations uncover a very sinister truth behind the cult and when it comes time to raise the alarm, things escalate beyond any of their expectations.