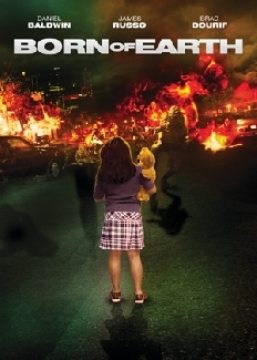 One night, Danny's wife is killed as creatures from hell come to snatch his children. 5-years later Danny remains haunted and criminalized by a community that never believed his story. Soon they discover his story of monsters is true, but now the creatures have returned to snatch more children. But this time, Danny is determined to stop the evil creatures once and for all!