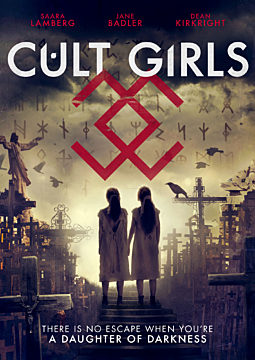 Dalia and her two young sisters grow up in a pagan apocalyptic cult led by an ancient Baltic goddess of death and reincarnation. On the night of an important cult ritual, a police raid rescues Dalia as cult members flee with her two sisters. Years later, as the guilt eats away at her, Dalia finds a potential link to the cult through a prominent and despised black metal artist sequestered in the woods. Dalia journeys to find her sisters but her quest for the truth becomes a descent into Hell.